The BBS method is graceful, beautiful and powerful.  The underlying technique is derived from dance.

Our programs use clients’ own body weight and light resistance in the form of small dumbbells and resistance bands to develop long, lean muscle.

Each exercise is carefully designed to activate every muscle in the body whilst keeping the mind stimulated.

The combination of high intensity dance cardio mixed with strength training has been extremely successful in rapidly changing the shape of many female bodies, resulting in a list of long-time, loyal followers.

Simone began training in classical ballet at the age of three and has enjoyed a successful dance career spanning two decades, including performances on Broadway, London’s West End, and in her native Australia

After retiring from dancing, Simone made a natural transition to the fitness industry.  As a NASM CPT, she began with a loyal base of celebrity clients, and was then able to expand BBS into her New York and two Los Angeles studios. Simone is also a PROnatal Pre/Post Natal Exercise Specialist.

Simone’s initial desire to create a revolutionary exercise technique was to safeguard against injuries.  By providing a solid foundation on dance, she avoided the habitual wear and tear.  Clients not only avoid injury, but avoid boredom

Simone’s technique has lead to the growth of both the Body By Simone brand, and her reputation as one of the hottest Hollywood fitness experts.
Simone continues to teach sold out pop up classes in Australia, Ireland, and London, while overseeing the national operation of BBS. She is also a principal trainer in the E! Channel’s Revenge Body with Khloe Kardashian. Most recently, Simone has launched the highly anticipated, BBS App, with revolutionary AI technology. 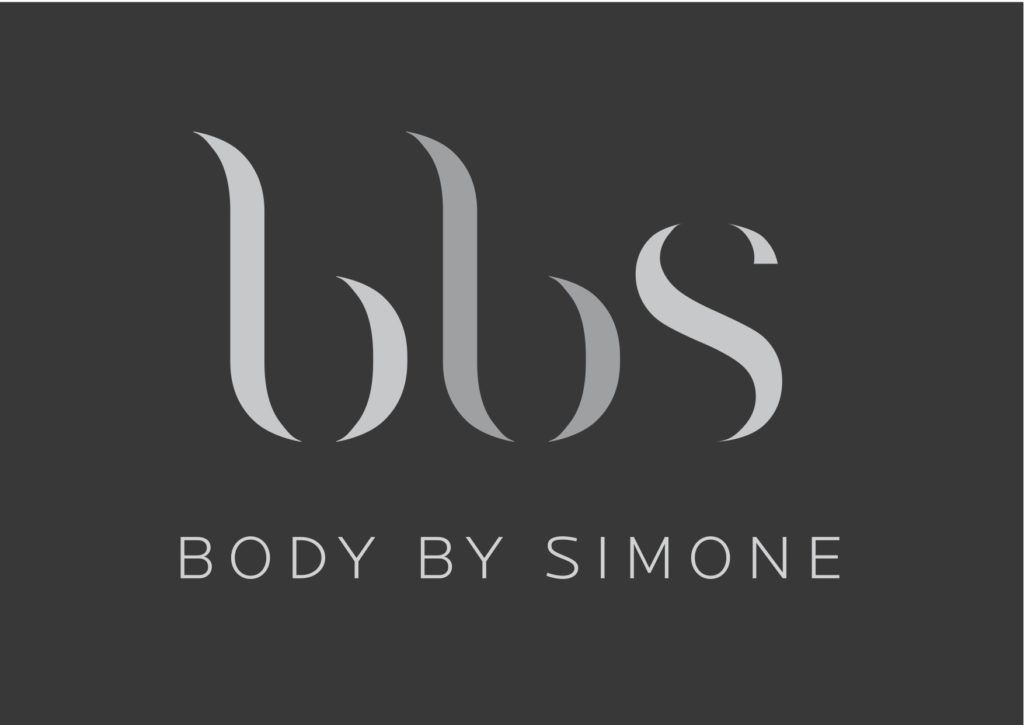 Simone finishes her final Broadway show, Promises Promises, and transitions into fitness working out of a small UWS studio apartment. 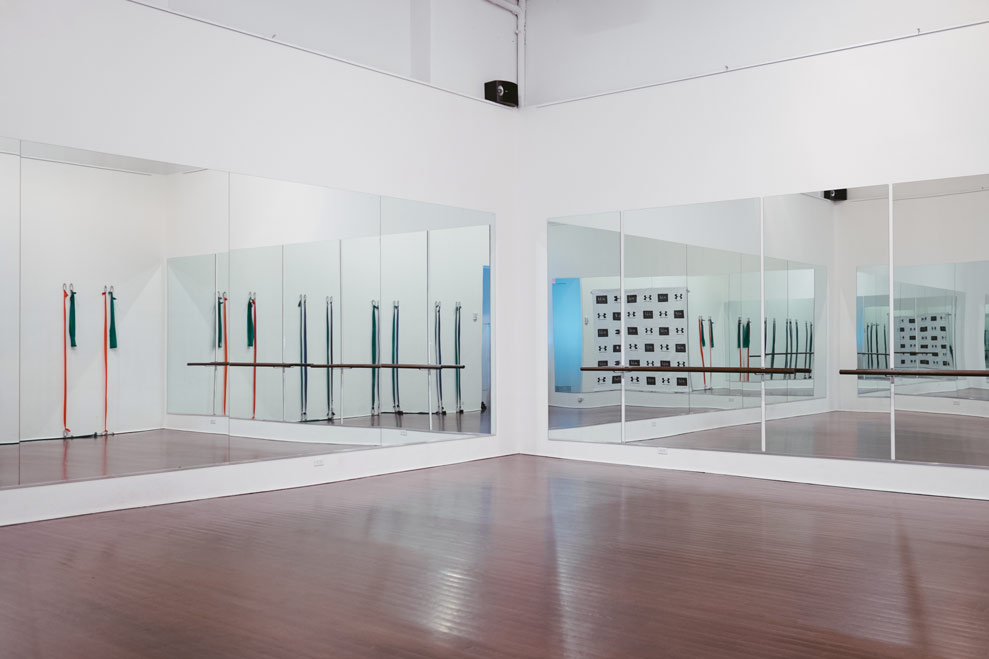 Simone opens her first Body By Simone studio in Chelsea, NYC. She begins training her first of many celebrity clients. 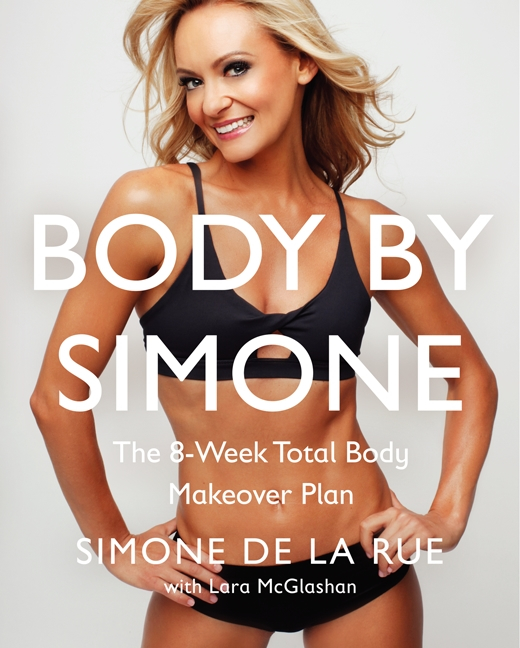 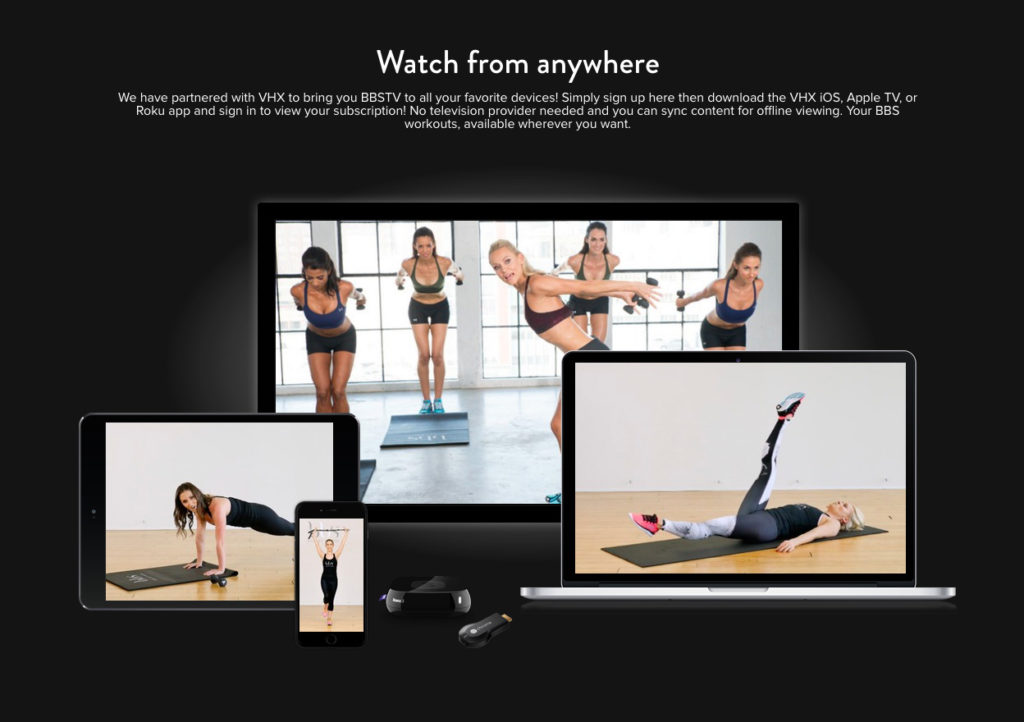 Simone launches BBSTV, an online subscription service with a huge library of videos. 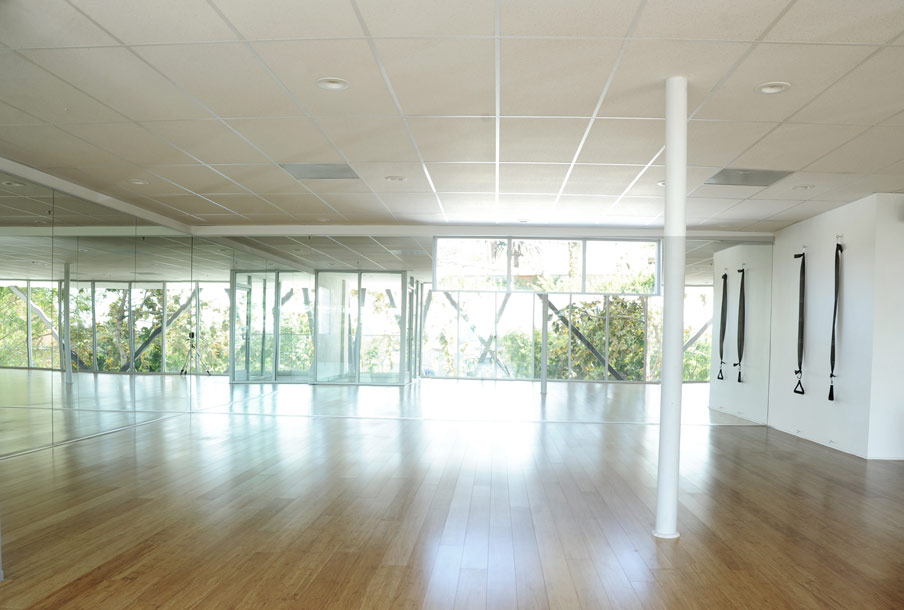 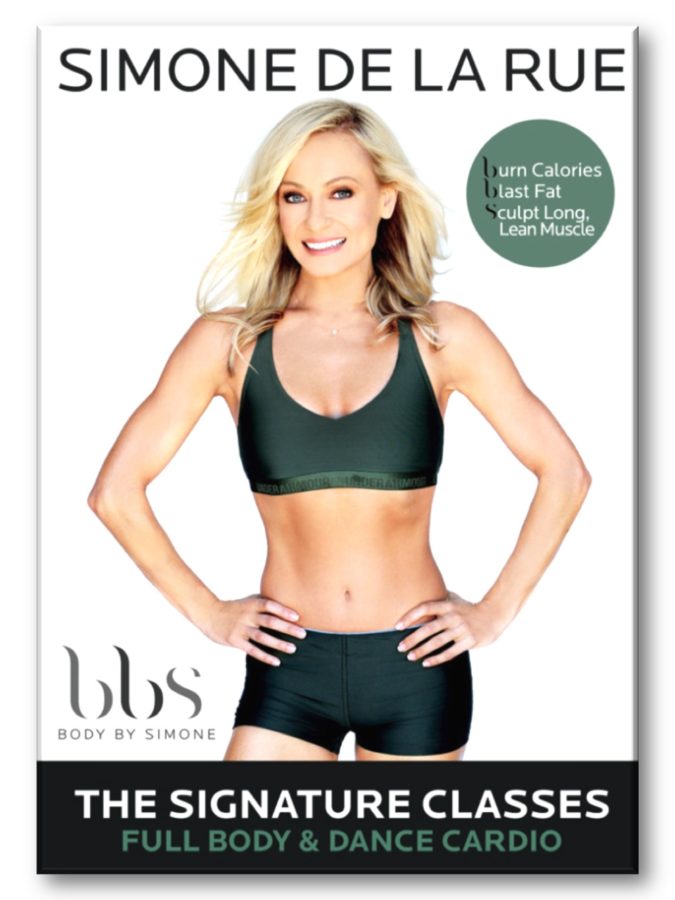 The first BBS DVD, The Signature Classes, is released. 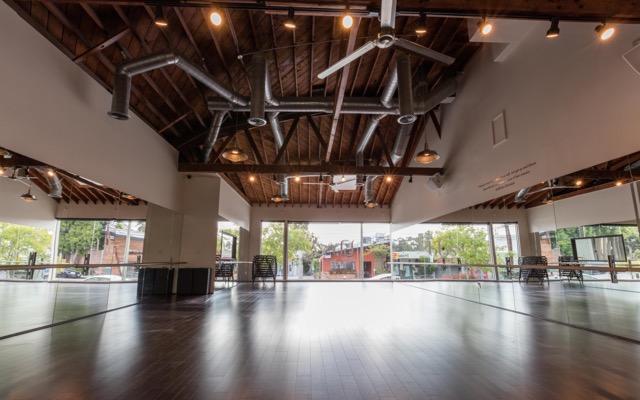 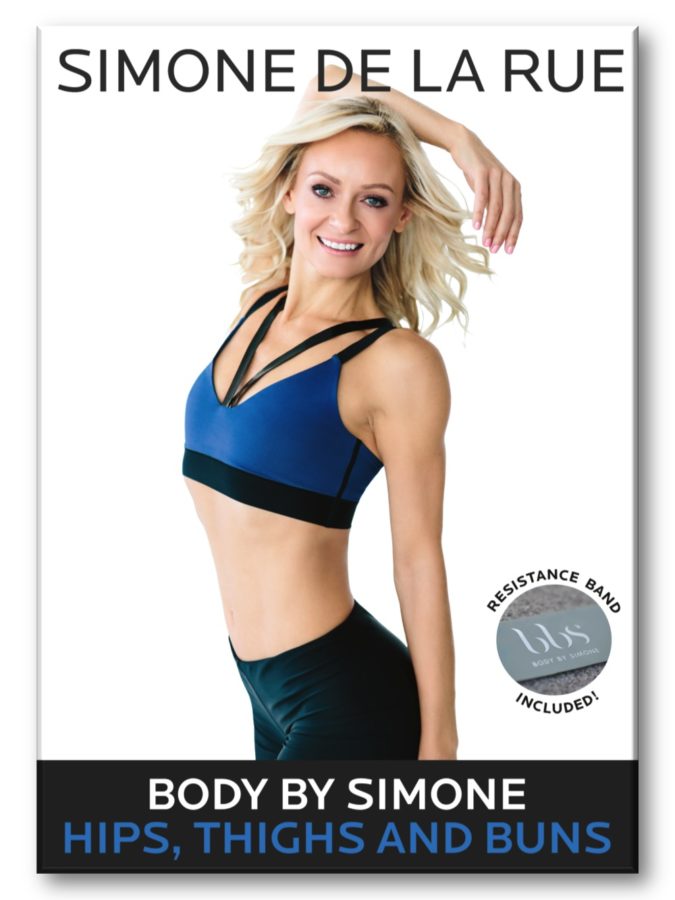 The much anticipated follow up DVD, Hips Thighs & Buns is released. 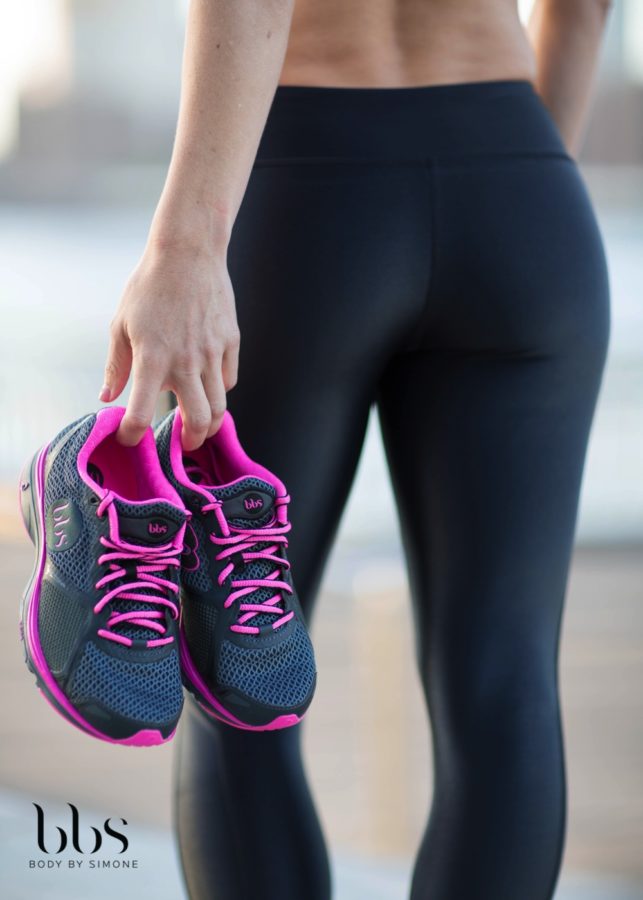 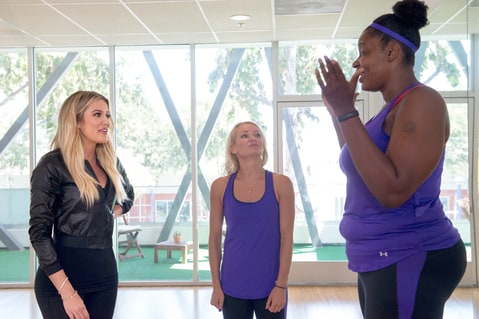 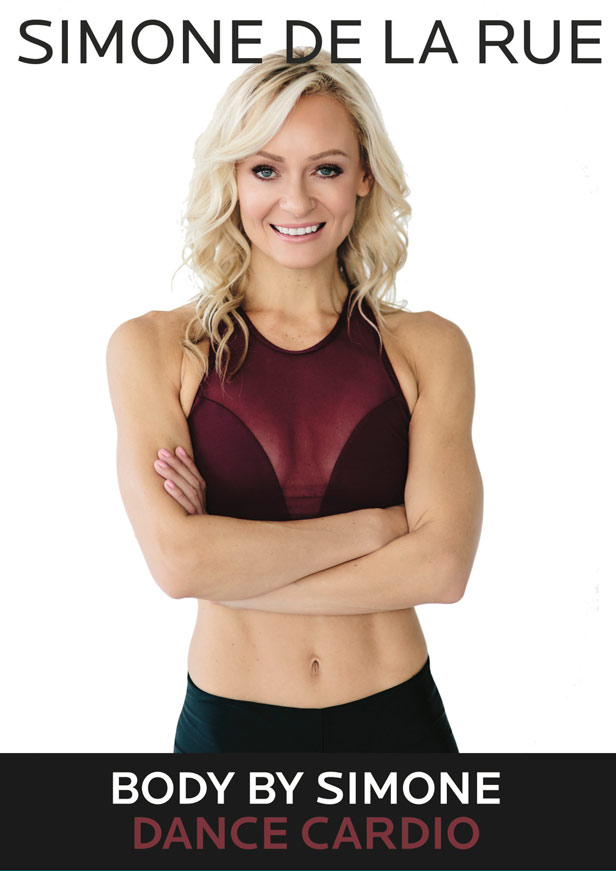 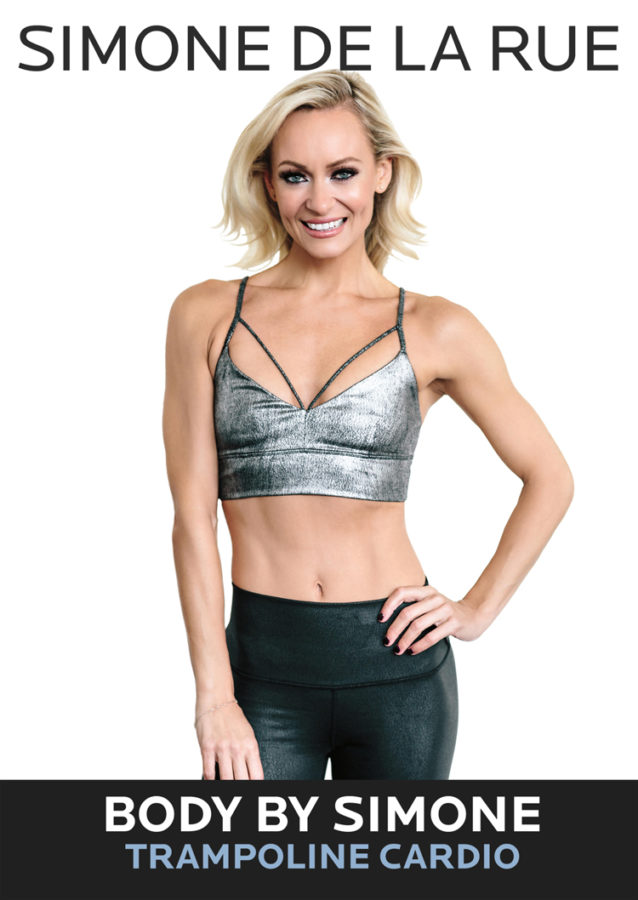 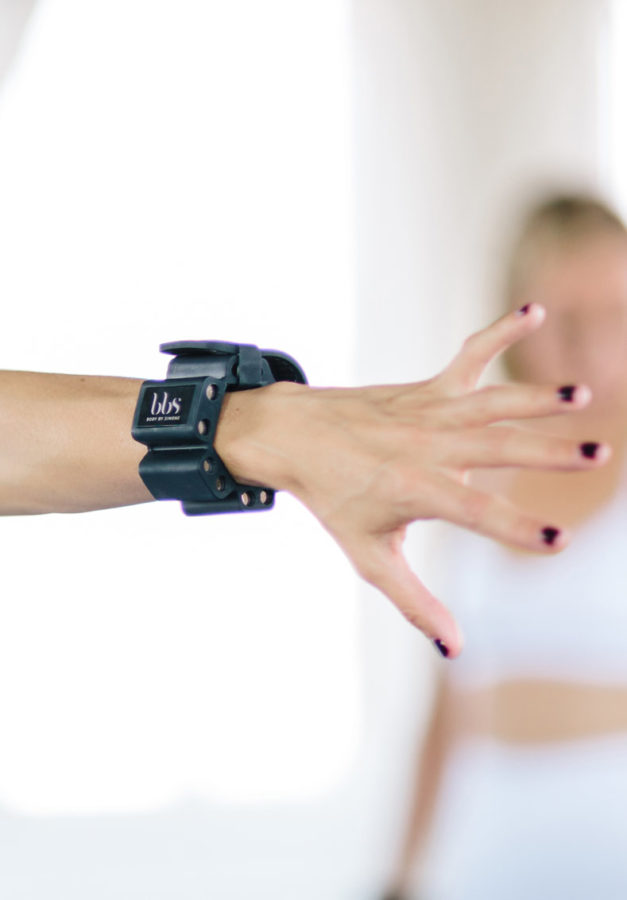 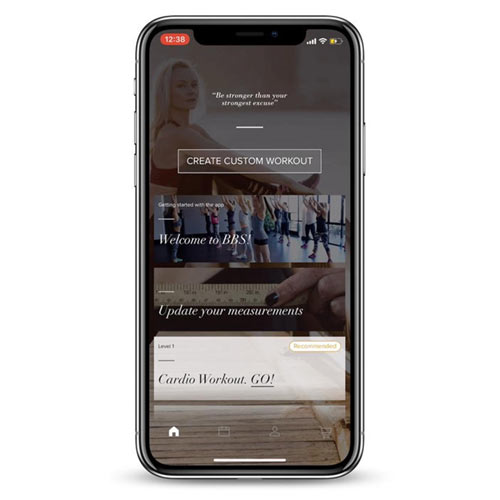 The BBS App goes live on the App Store. 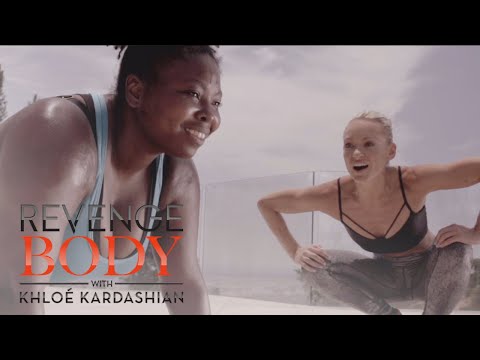 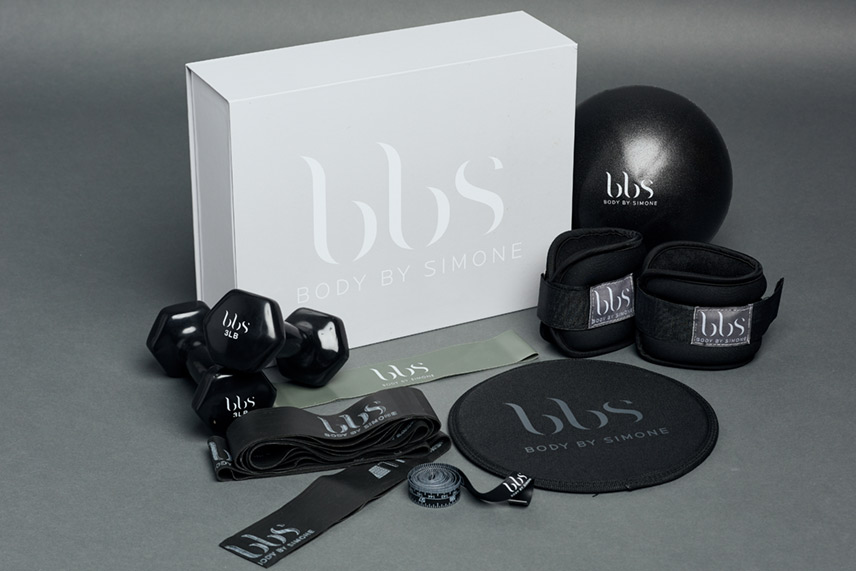 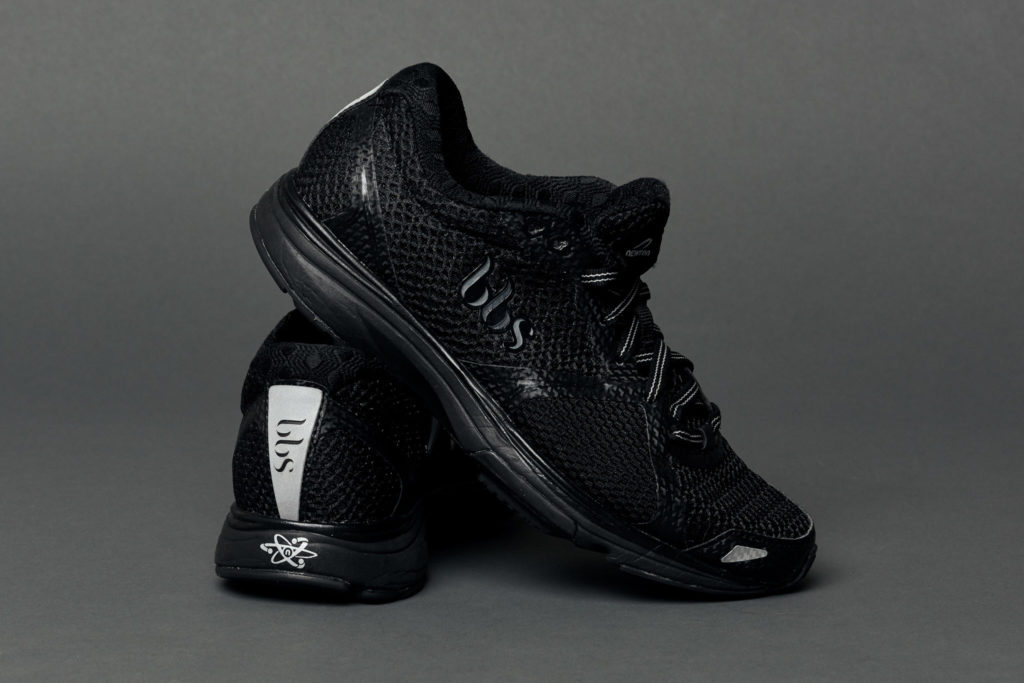 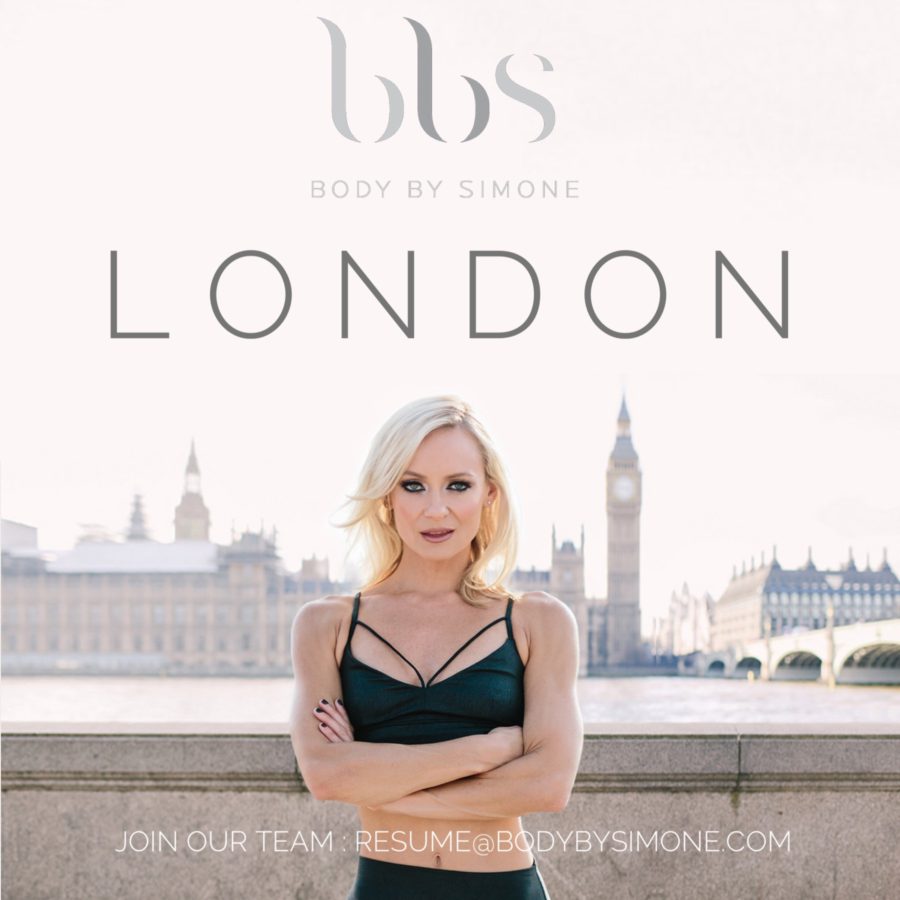